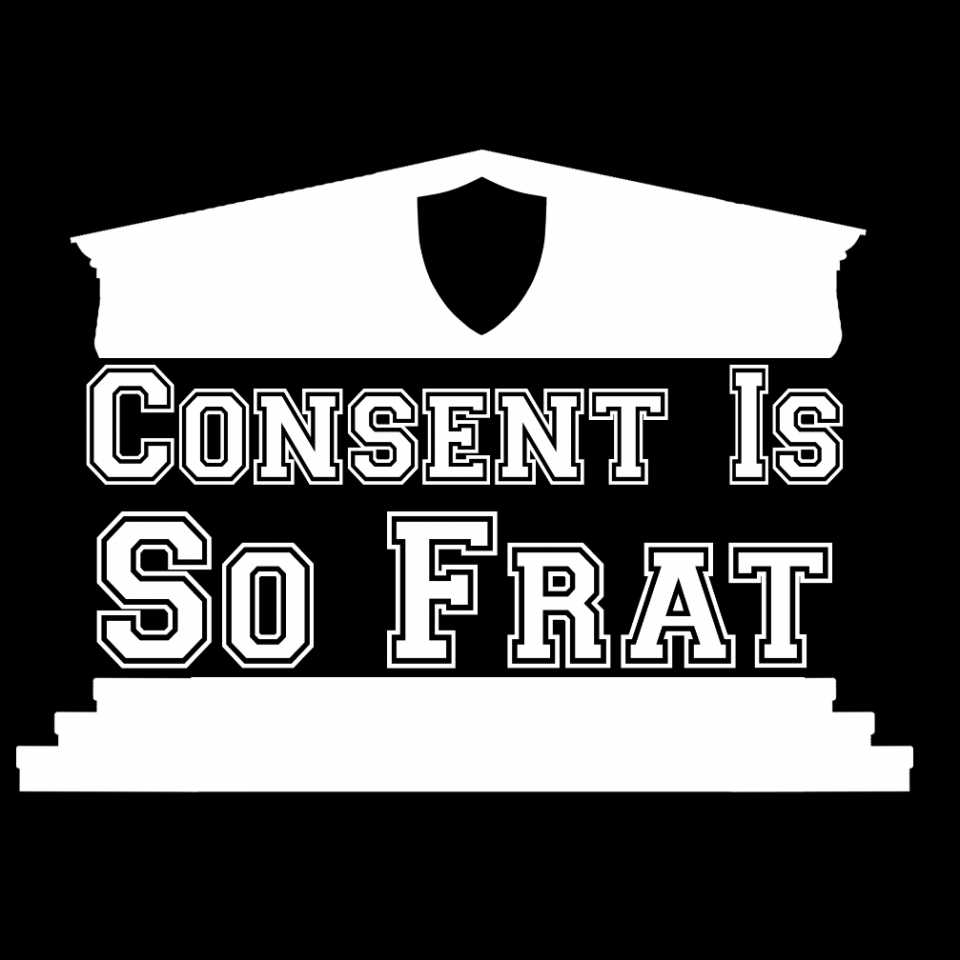 Yesterday we launched a petition, alongside PAVE ambassador Julia Dixon, to ask FSPAC, NIC, and NPC to change their legislative agenda. The petition received over 200 supporters in its first day! We were ecstatic to see the petition shared not only by so many Greeks, but also by so many national organizations who work to end sexual violence and create a culture of consent. What we were most impressed by were the reasons that Greeks gave for signing the petition. We have included several of them below, showing that Greeks around the country are recognizing that FratPAC’s legislative agenda is not representative of our values. Rather, they recognize that in order to live our values, we must stand up to our own leadership and ask them to change.

“I am signing because I choose to live my values as a greek woman.”

“As a member of a Greek Organization, this does represent my values.”

“#IAmAFraternityMan and this needs to stop.”

“As a sorority woman, this disappoints me that NPC would support such a thing.”

“Even as a fraternity member I do not believe that this is a fair way to treat survivors of sexual assault.”

“I want to keep my sisters safe!”

“The last thing survivors need is for their school to be unable to help them. There is no reason this law should be passed as it will only benefit rapists. As a Greek alum, this is not how I want to be represented.”

“It is evident that FratPAC is misunderstanding what students want. I want the power and voice of this organization to truly push for resolutions that benefit students in a university climate.”

“As an active Greek Life alumna AND a professional working in the anti-domestic/sexual violence movement, I believe we can and must offer students and survivors better options – options that support, and not limit, survivors’ choices. As Greeks, we must recognize that the positive work done by our organizations does not cancel out the harm done by individual members, or the sexist and/or racist cultures that thrive and are perpetuated in some of our chapters. Our collective values and rituals demand that we embrace our shortcomings, that we do more to address sexual violence by holding ourselves, our members, our chapters and our national organizations accountable. Rather than manage our way through the issue of sexual violence, let’s work with our natural allies in this work – students and survivors – and lead the way with them.”

“Greek life and universities should work together to increase protection for victims of sexual violence, not strip them away.”

“I’m signing because I can’t understand why national organizations refuse to look out for the safety of their undergraduate members. Whose “civil rights” are you attempting to protect?”

“I’m signing because as a sorority woman, I don’t want Greek life to be known as a society of rape apologists. We should be teaching people not to rape, not how to avoid being raped.”

“I am a Greek sorority woman and a college sexual assault survivor. The FSPAC proposal is not good for survivors OR Greeks. There are a lot of people- and a lot of Greeks- who understand this issue. The FGRC and FSPAC need to listen to those members and follow their lead. Greeks who care deeply about sexual assault awareness improve their campus cultures; they don’t try to block it from getting better.”

“As a gang rape survivor and Greek member at the University of Virginia, this matters to me.”

“I’m signing because I am a survivor and a part of the Greek community.”